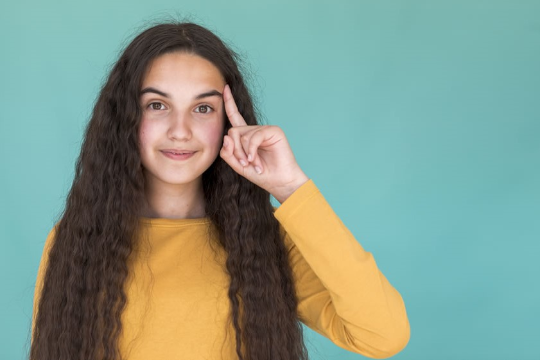 Is it possible to optimize human life through a technique? This is what the existential inversion technique proposes, and we present in this article – an evolutionary technique.

Indeed, most people are not concerned at all about the consciential evolution. In other words, where individuals came from, why they were born for, where they go after death, and why they were born within that family environment. These are not questions of their interest.

Therefore, it reflects the way individuals think and act towards life and others. The majority of humans focus on the immediate present, mainly on their needs.

However, what about those who already think and act differently according to ethics that go beyond the intraphysical dimension? What about those people who spend their life thinking of how they can better help others?

What about those who are truly interested in improving themselves to fulfill their existential program, including consciousnesses at a high-level quality of assistance?

If you are probably one of these people, you are worried about how to catalyze your evolution.

There is plenty of questions and doubts about how to accelerate consciential maturity or evolution. As a matter of fact, it is a challenging point to answer when it comes to practice and especially because it depends upon each one’s evolutionary context.

Nevertheless, according to the leading-edge relative truths, there are two methods or techniques for the consciousness to make it real, become capable and confident to consolidate its life project: the existential inversion and the existential recycling.

The first one, also called invéxis, abbreviated from Inversão Existencial, from Portuguese, is defined as the technical maxi planning of life since youth.

Invéxis, proposed by professor Waldo Vieira in 1992, aims at proving adolescents or post-adolescents tools to keep track of the professional career, a monogamous, healthy, affective and sexual relationship, and assistance through the clarification task.

Youngsters can have the opportunity to reach emotional and financial independence as soon as they organize their intraphysical variables and recycle anti-evolutionary ideas and intraconsciential postures to achieve their emotional autonomy.

In addition, the inverter has a greater chance to develop his or her parapsychic skills with the purpose of enhancing his or her perceptions of the multidimensionality.

Other conceptions regarding the invéxis relate to the cosmoethics, wholesale assistance, maximum expression of freedom, besides maximum time and energy optimization in order to materialize completely what the consciousness studied and prepared at the intermissive course, the current existential program.

The existential recycling, or recéxis, originally from Reciclagem Existencial, is understood as the reperspective of life when one’s time, energy and some potential are already compromised with permanent circumstances that are not often reversible.

As a result, the person cannot have maximum freedom to advance his or her goals due to some restrictions, such as sons, non-healing diseases, human abortion, among others.

On the other hand, recyclers should reorganize their life so that they could confront their issues, minimally overcoming life limitations, and eventually accomplish their evolutionary goals at high levels.

The ASSINVÉXIS offers courses that enable students to deepen these two techniques, allowing the person to opt for one of them in accordance with the intraphysical consciousness profile.

Learn more about: Life Technique: 10 Reasons to Apply it in Your Existence 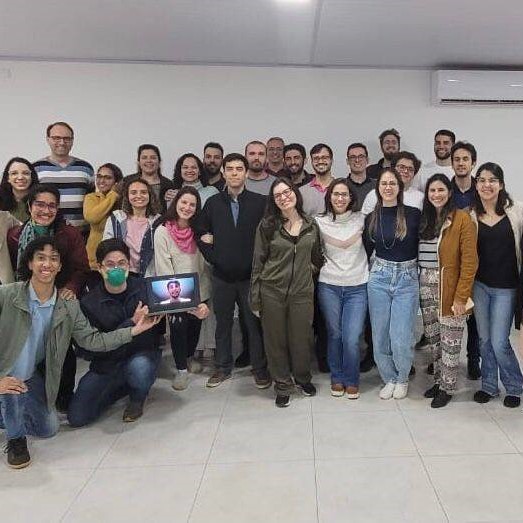